Wilco's opening night set at Solid Sound 2015 was the band's first-ever, all-acoustic performance, but what made the “unplugged” experience so remarkable was not just hearing these beloved songs as we’d never heard them before, but the fact that the sound was still so... Wilco.

“Acoustic versions” of songs can sometimes feel watered down or softened, draining certain songs of their punch, or there can be a tendency to shy away from songs that might seem odd in an acoustic arrangement and stick to quieter material instead. But Wilco delivered some of their most killer moments of the night with tunes we are definitely accustomed to hearing loud (“Bull Black Nova,” “I Got You (At The End of the Century,” “A Shot In The Arm,” “Outta Mind (Outta Sight)” and a fantastic “Walken") plus songs you might expect to be part of an acoustic Wilco set (“Misunderstood,” “Hummingbird,” “Jesus, Etc.,” “Forget The Flowers” and the Uncle Tupelo favorite, “New Madrid.”) Other highlights were rare performances of “Company In My Back” and “She’s A Jar.”

The artistry and virtuosic playing from each band member was just as impressive as ever, with guitarist Nels Cline adding in occasional experimental flourishes, Pat Sansone showing us his impressive banjo skills and drummer/percussionist Glenn Kotche trading in sticks for brushes. Previously teasing an electric encore, the band was so pleased with the acoustic results and not wanting to disturb the vibe they'd created, that they ended their five-song encore with “I’m A Wheel” — a triumphant conclusion to an unprecedented Wilco experience. 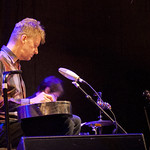 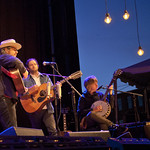 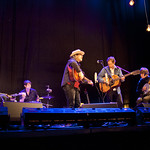 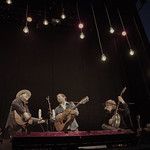 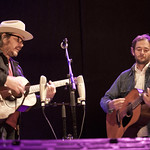 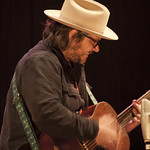 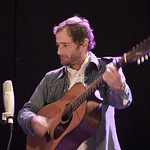 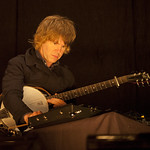 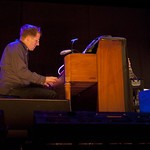 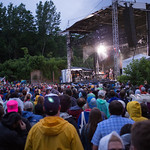 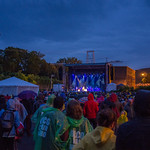 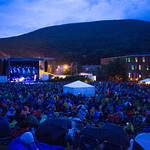