Anyone who's ever listened to WFUV knows how we feel about Levon Helm.

To say we're admirers is just to skim the surface of the huge love and respect we have for him as an artist and a person, going back to his days with The Band and all the way through.

Levon was chosen to be our Artist of the Year in 2010, a time when he was riding a later-career wave of success thanks to his recent Grammy-winning albums: 2007's "Dirt Farmer" and 2009's "Electric Dirt." He brought along his hand-picked, amazing band, which always featured his daughter Amy Helm (also of Ollabelle), Larry Campbell (if you don't know him, look him up), a horn section to die for (Erik Lawrence, Steven Bernstein and Howard Johnson), Brian Mitchell on keys, Teresa Williams on guitar/voice, and a revolving cast of special guests that would make your head spin (see: Garth Hudson, Donald Fagen). Who doesn't want to play with Levon Helm?

Some people should last forever.

You can hear a conversation Dennis Elsas had with Levon in the WFUV Archives.

Here are a few photos from recent times he's shared with us. 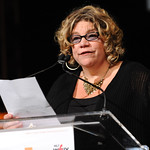 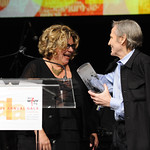 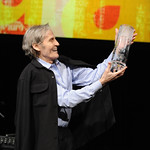 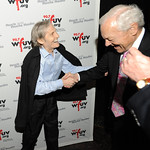 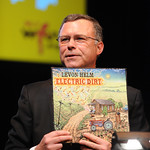 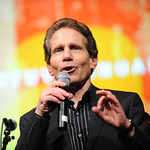 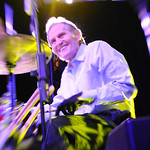 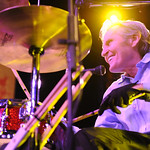 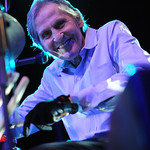 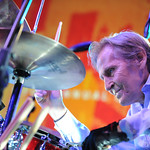 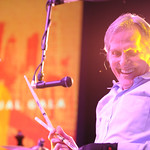 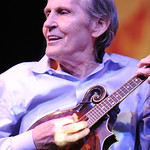