It's a safe bet that the only SXSW artist whose permanent home address is a treehouse—yes, a treehouse—will be Garrett Borns, a synth-pop songwriter who records as BØRNS. The Michigan-raised Borns, who released his debut EP Candy last fall, lives outside of Los Angeles in what he's described as an "abode among the trees," overlooking a canyon. His songs, like his languid and sweeping single "10,000 Emerald Pools," sound as majestic as the vista he overlooks.

BØRNS, who has received Instagram love from Taylor Swift and has been touring with Misterwives this winter,  is working on his debut album for Interscope. 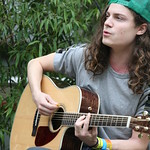 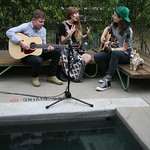 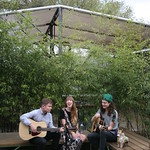 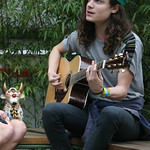 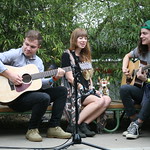 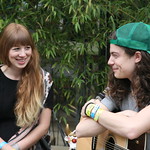 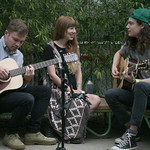 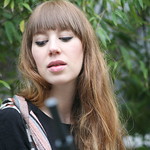 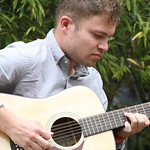 Question of the Day
Saints

Question of the Day
Happy Birthday To You, Ste...