The presenters gave moving tributes to the award's founders, to the worthy recipients, and to the radio station that brings a world of media professionals, music fans and savvy New Yorkers together. Bob Costas' recollections of listening to Vin Scully on the radio brought tears to more than a few eyes; Rosanne spoke of the best radio can be and professed happiness that her "favorite radio station" liked her back; and Don Was envisioned a society made better by the strength of communities like the one in the room. [More details from Fordham's web site here.]

Our sincere thanks to those who contributed, both financially and with high spirits, to keeping WFUV strong and independent.

The evening is organized and planned by WFUV Advisory Board members. 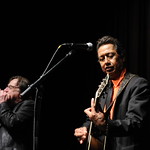 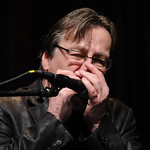 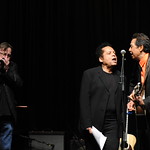 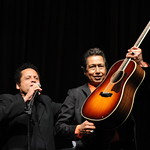 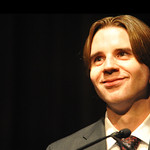 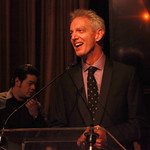 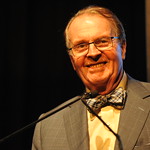 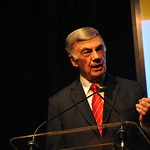 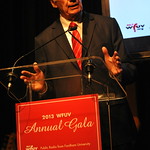 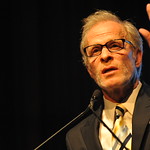 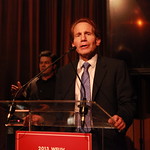 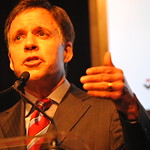 Sunday Supper for May 16

Question of the Day
Saints