Corinne Bailey Rae's jazzy neo-soul music has won her two Grammy awards, tons of critical acclaim, and commercial success. It's taken four years, but Corinne's follow-up album, 'The Sea,' has come ashore and she dropped by studio-A where she told WFUV's Kara Manning that she wanted this new album to sound grittier. (5/5/10) 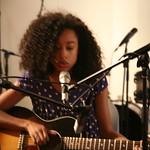 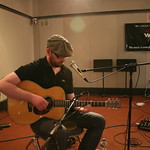 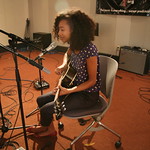 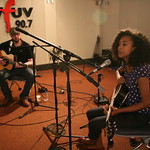 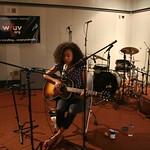 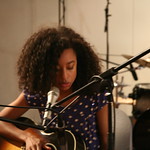 From the Vault: Dawes

Guster's Ryan Miller takes us on a tour of "OMAGAH! Guster with The Omaha Symphony'