With influences from Mexican music and Western Americana, Tuscon-based Calexico has been weaving its "desert noir" soundscape for almost 20 years now. The band's eighth album, Algiers, comes out today and was inspired by New Orleans, where it was recorded.

To celebrate, Calexico recently performed an FUV Live set at Hill Country Live here in New York City, and I had a chance to talk with Joey Burns about why the band decided on New Orleans and how they all balance being in Calexico with a long list of other projects. 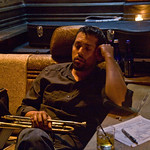 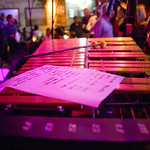 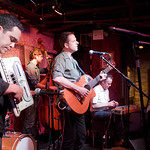 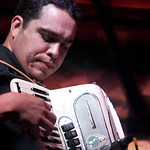 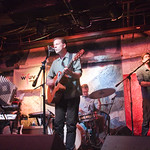 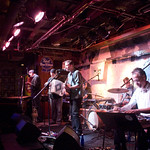 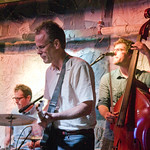 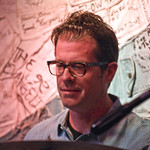 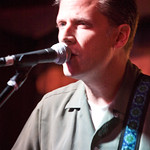 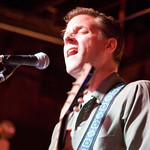 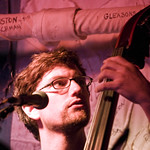 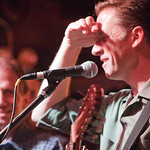 Afternoons
with Dennis Elsas
SUPPORTED BY

Question of the Day
Naked